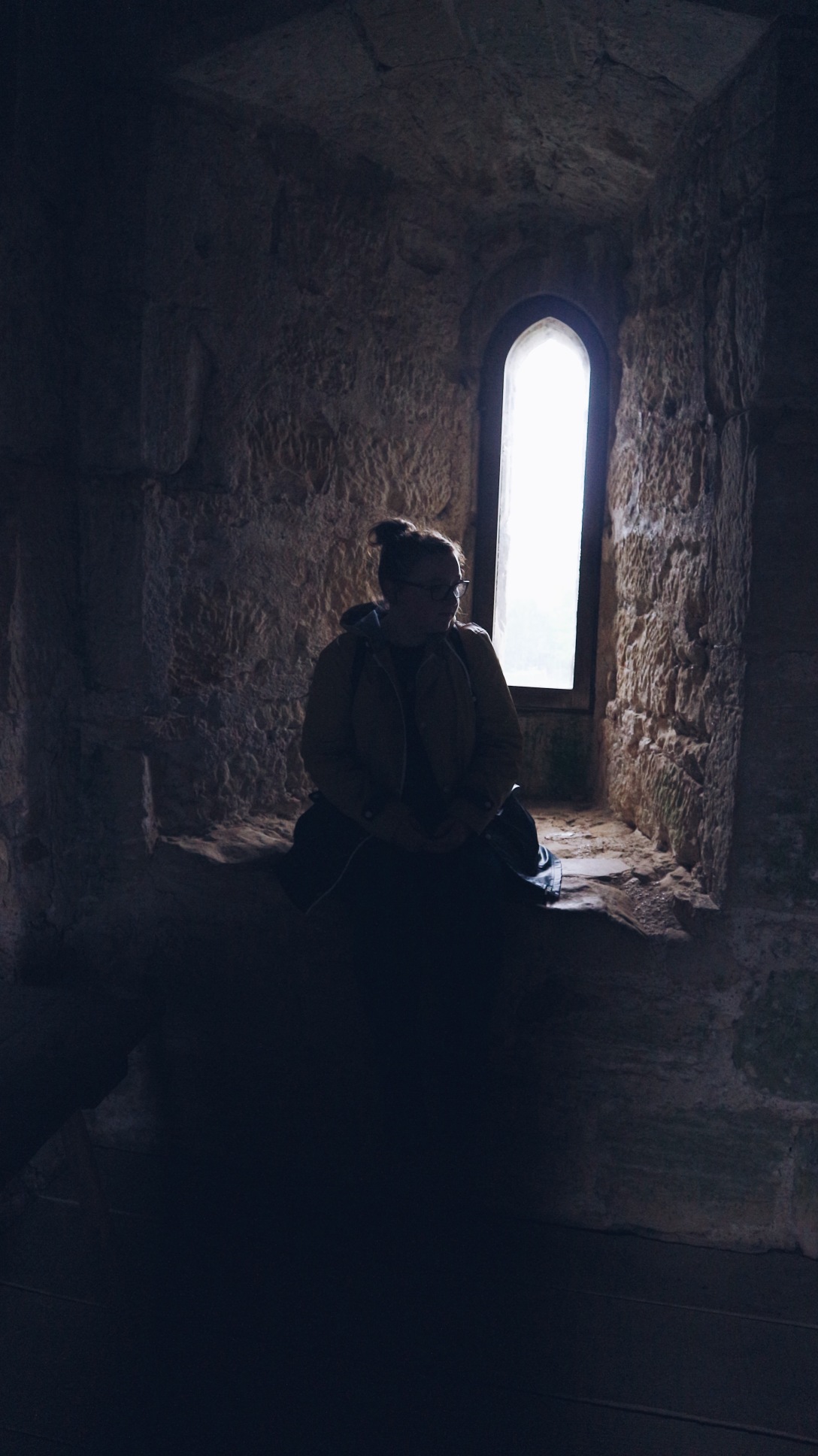 My reality lately has been an endless reel of studying, medical appointments, rushed meals, ‘chores’, and passing out at the end of the day. I have been drained – like ‘battery is empty, I’m falling asleep and dribbling while standing‘ drained.

As some people know, my boyfriend has been off work for some time due to health reasons and since then everything has been a little more tricky to balance. I think it’s pretty natural to feel quite stressed when your significant other is going through something that neither of you can control. I feel like I was doing fine and keeping the balance until a series of events happened in my own life. For instance…

It doesn’t sound like much but my tortoise, Malcolm died a couple of months ago. While he’s only a tortoise to some, it really took a toll on me and I felt incredibly low. Last year when we moved, I struggled a little with the idea of leaving my childhood home (the only home I have ever known) but what made it easier was having our black lab Myles and Malcolm. When Myles passed away last October it was heartbreaking but what eased it a little was that I still had Malcolm. When we discovered Malcolm had died I crumbled. I felt empty and numb, and couldn’t help but feel as though I had lost everything. It was really hard for a few weeks but it’s getting easier.

Yes you heard correctly friends. In the series of rain/thunderstorms we had at the end of May, my room experienced some flash flooding. I was in the crisp aisle of Asda when I got the phone call to say it was flooded and had to drive home in the thunderstorms to help where I could. What didn’t help was that this happened a week before my big uni exam and wrecked my MacBook charger (I was doing my exam on my MacBook so this caused a lot of stress).

The Wrath of a Chronic Illness

Anyone who either suffers, or knows someone who suffers from a chronic illness will know that the aftermath of doing pretty much anything is a b!tch. As I previously mentioned, a week after my bedroom had flooded I had my uni exam which was four hours long. It was exhausting and I can’t remember the last time I felt this drained or run down. Even now, I wouldn’t say that I have truly recovered just yet – I think the drama going on with my bedroom is steadily sucking the life out of me – but i’m listening to my body as best as I can and I’m resting when I need it.

Then theres little things that have slotted themselves here and there, like doctors appointments, etc which aren’t anything major but just make life a little bit trickier to navigate when you have so many other things going on.

All in all, I am so happy that summer has arrived and usually this would be my downtime from uni however, I am starting to realise that my downtime probably won’t happen until Autumn has arrived or my room has been completely sorted. Either way I know that summer won’t be a chilled out as it usually is. That’s the reality of reality right now.