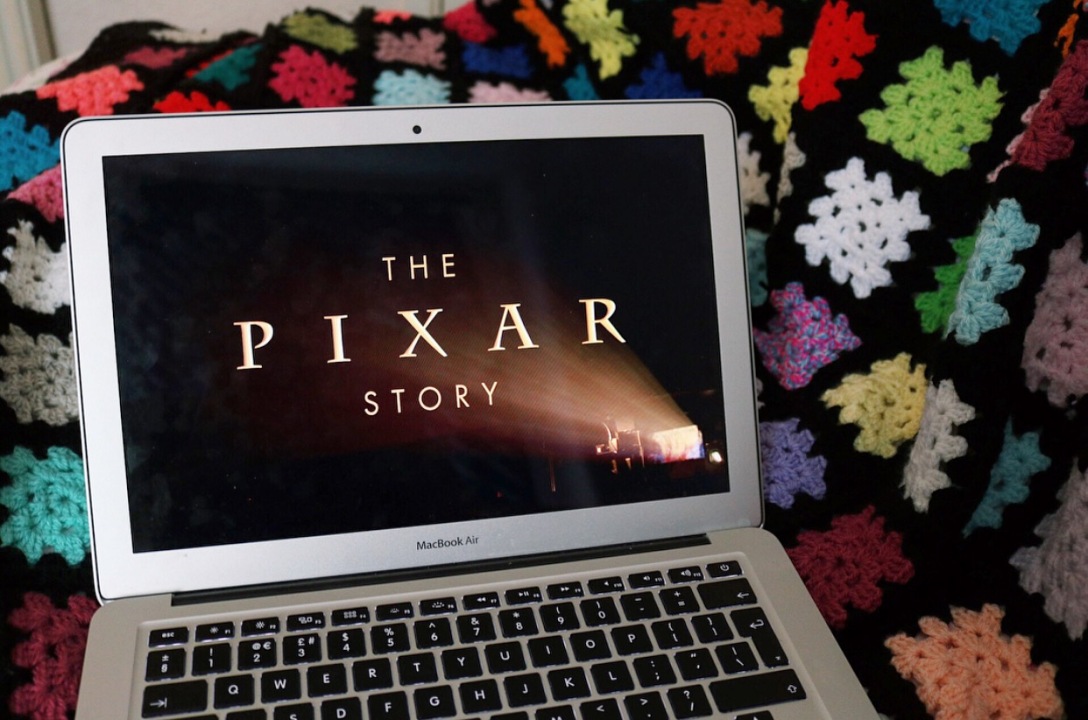 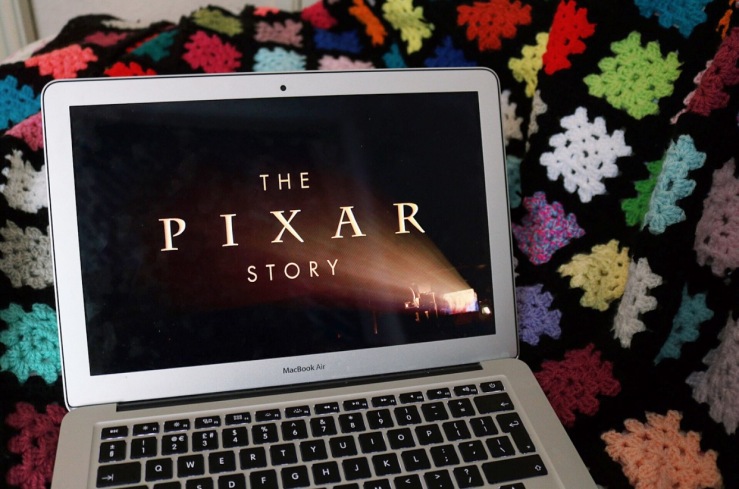 a documentary by Leslie Iwerks
Around two years ago I was recommended the Pixar Documentary in an Instagram comment by Youtuber, blogger and fellow spoonie Meg. I can’t remember her exact words, but they rang with a sincerity of how good it was and almost an urgency that I simply had to watch it. If you follow her blog or have seen any of her videos then you know as well as I do that she has such a positive energy about her and only mentions things she genuinely loves herself, so having read her comment I immediately purchased the documentary.
There is so much I could say about this documentary. In fact, there’s too much to say about it that I quite honestly don’t know where to start. First of all, Meg was right. Her recommendation was spot on and I feel so grateful to have stumbled upon it when I did. Up until this past Christmas, my download of the documentary had sat collecting digital dust on my iTunes account. Feeling burnt out, in a constant state of brain fog and entirely uninspired, I decided to grab a cuppa and snuggle down to watch it during the holidays.
The title is pretty self-explanatory with the documentary being the story behind Pixar, the people behind it and the way it came to be the box-office breaking company that it is to this day. It starts with a little bit about the three men at the helm of the company: the talented artist John Lasseter, the creative scientist Ed Catmull and the visionary entrepreneur Steve Jobs. The documentary goes on to tell us how the paths of these men crossed, what led to the creation of Pixar and most importantly the struggles they faced along the way. There’s also footage from throughout the developing years of the movies and building Pixar as a company, along with accounts from the staff members themselves.

I personally love all the Pixar movies. Some of my first memories are of sitting in front of my godmother’s tele watching Toy Story with her son. Pixar movies are something so deeply rooted in the childhood of my generation, and later generations, that makes watching something like this so fascinating. Having watched the work behind those beloved movies, I feel as though I have a newfound respect for Pixar and everyone behind it. After seeing what goes into it, you can’t help but remember those people and everything they said when you rewatch those movies.
This documentary found me at the perfect time and reignited a flame within me to keep working towards the things that I want because, as Jobs says, they don’t happen overnight. Everything is a work in process so it’s important to keep chipping away at those dreams regardless of the struggles that stand in your way. I’d recommend this to any Pixar or Disney lover, young or old: it’s enjoyable for all.
Have you seen it? You need to
Cheerio for now!
Instagram | Twitter | Tumblr | Pinterest | Goodreads