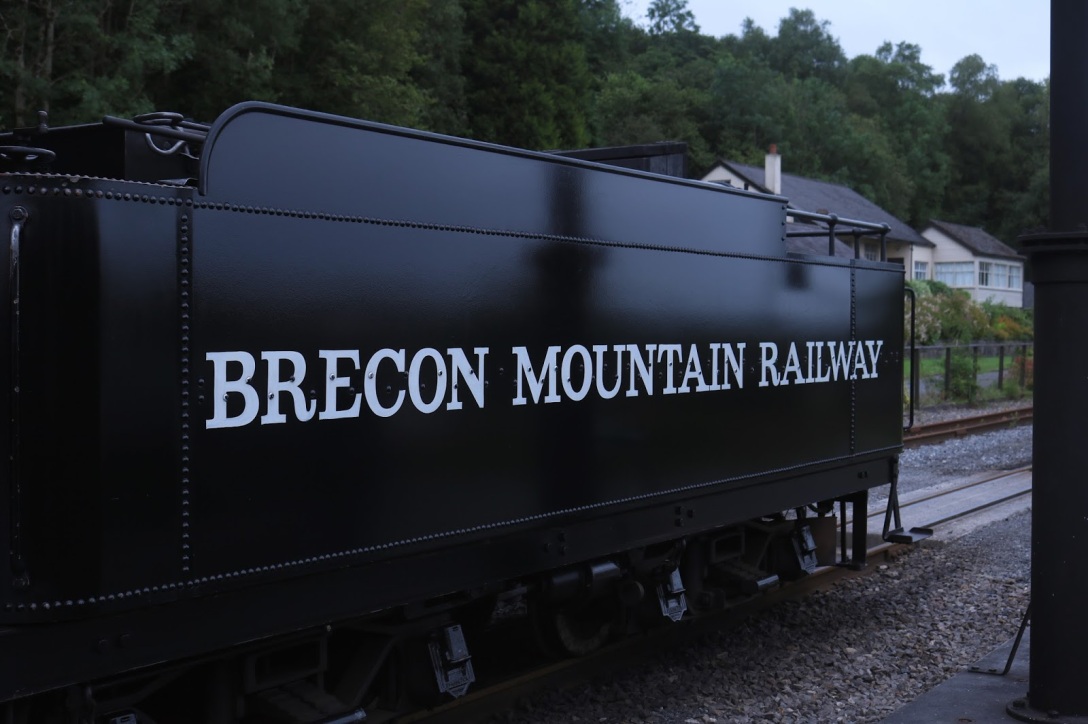 Our third day in Wales started with a trip to get breakfast, followed by us going on the Brecon Mountain Railway. The train was a steam train with rickety carriages which were furnished with wooden benches and wide windows to take in the beautiful views. We passed the Pontsticill Reservoir and had two stops to our ride. One at Torpantau station and the other at the Steam Museum. 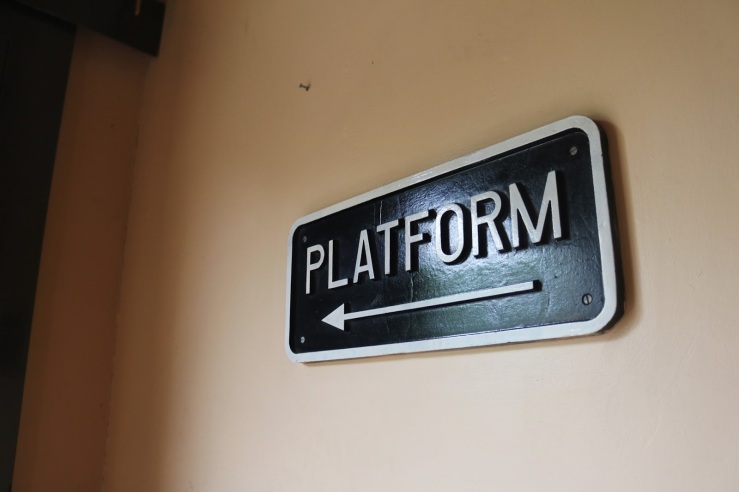 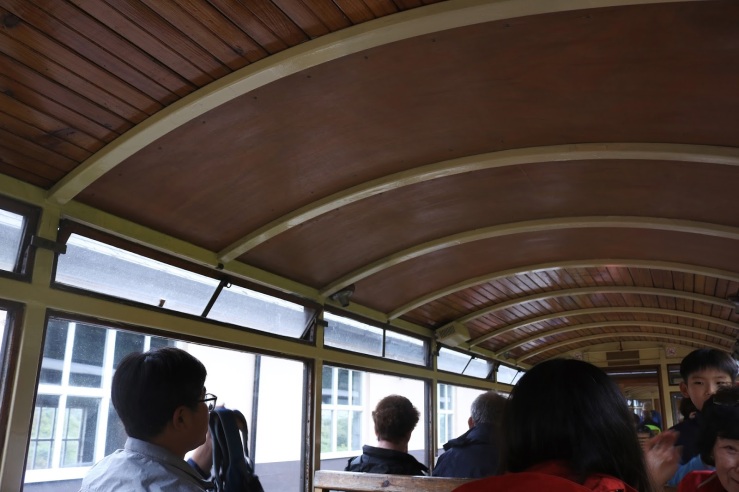 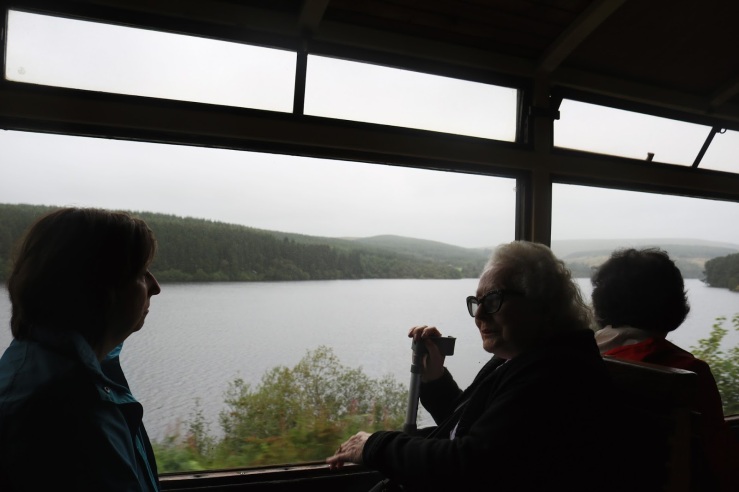 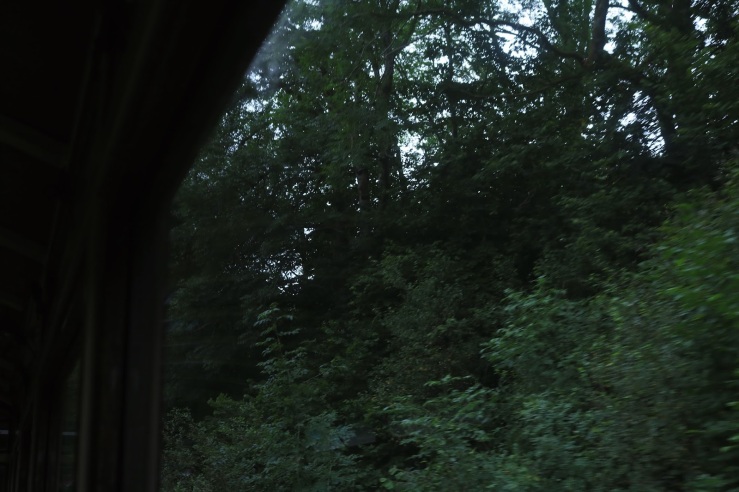 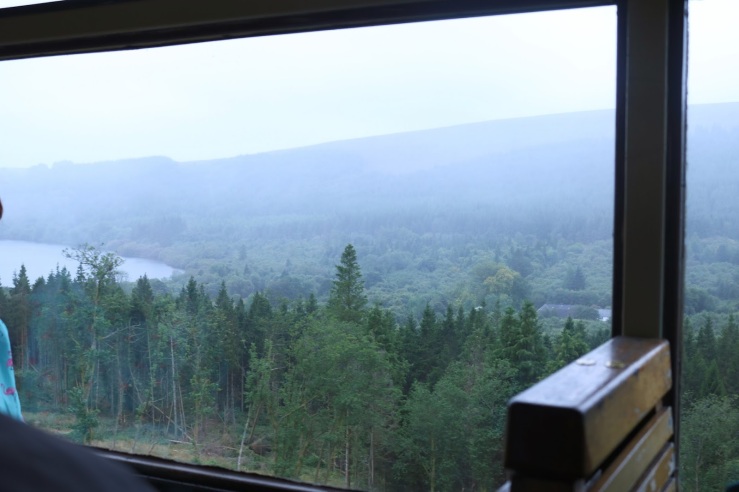 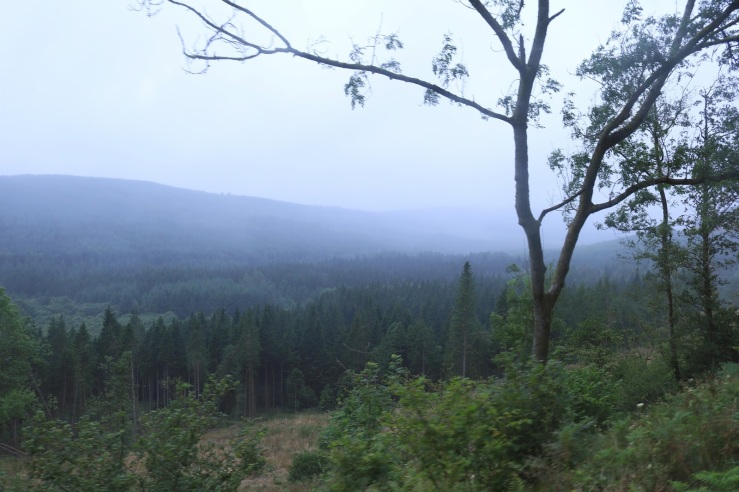 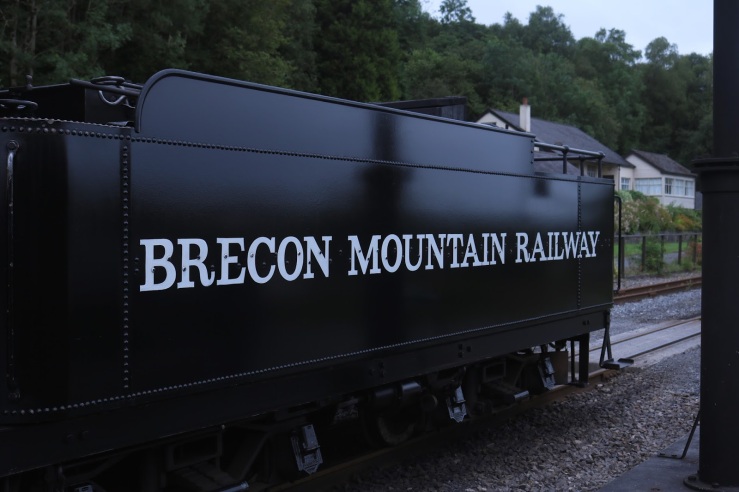 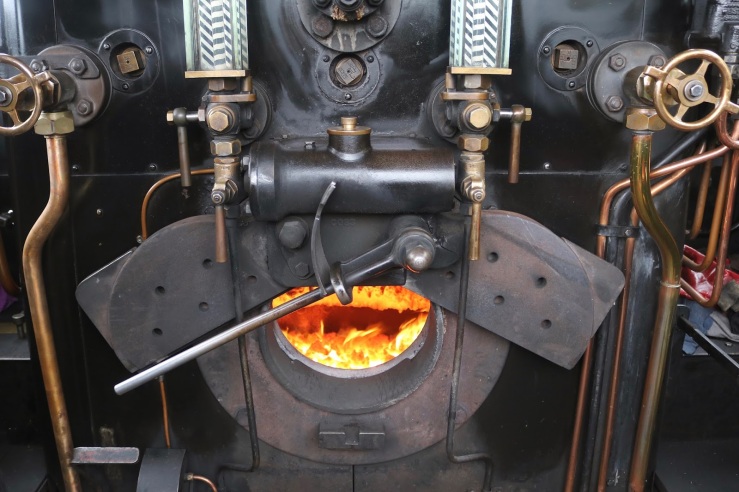 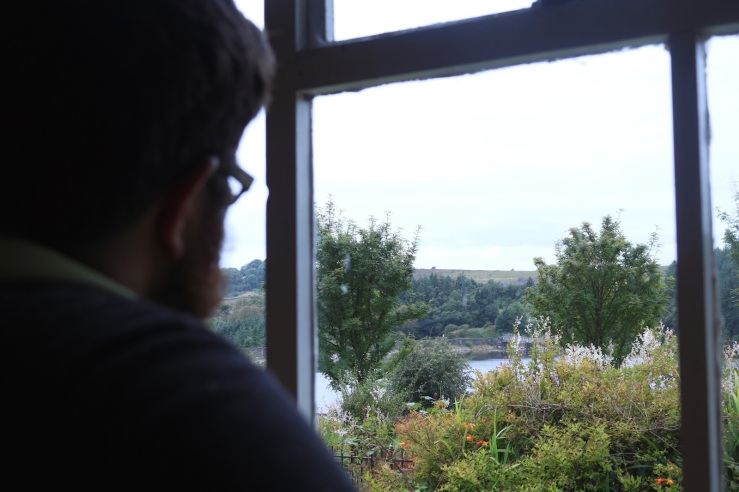 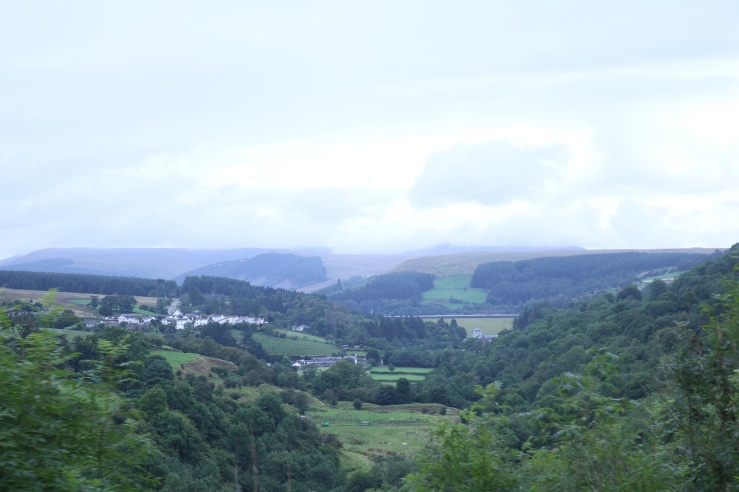 The Brecon Mountain Railway also had a workshop you can look in, which smelt exactly like my grandfathers’ garage and had my heart a flutter. It’s an oily, rusty metal scent that if I could bottle into a perfume, I totally would!

After our time on the railway and a quick stop in the gift shop for postcards, we headed off to find Sgwd yr Eira (a waterfall). I should also mention that by this point it was starting to rain and as we started our trail it got heavier and heavier. With a boyfriend becoming crabbier by the minute from the rain and both of us being soaked through, we decided to turn back. After drying off our clothes and having a warm shower, we had some hearty grub and called it a night. 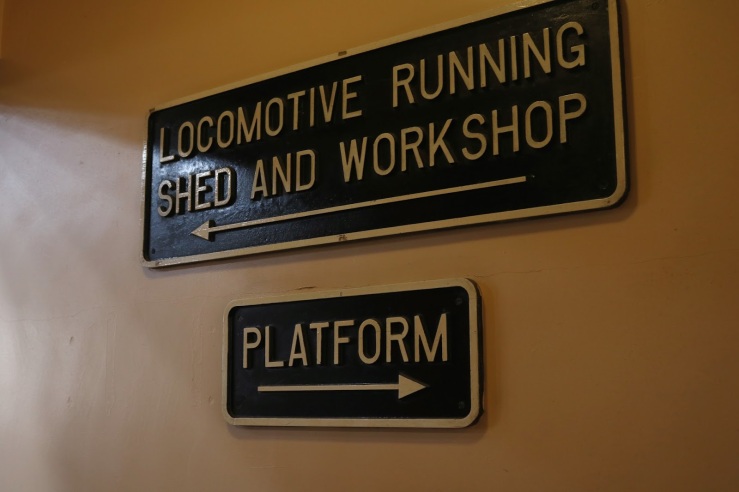 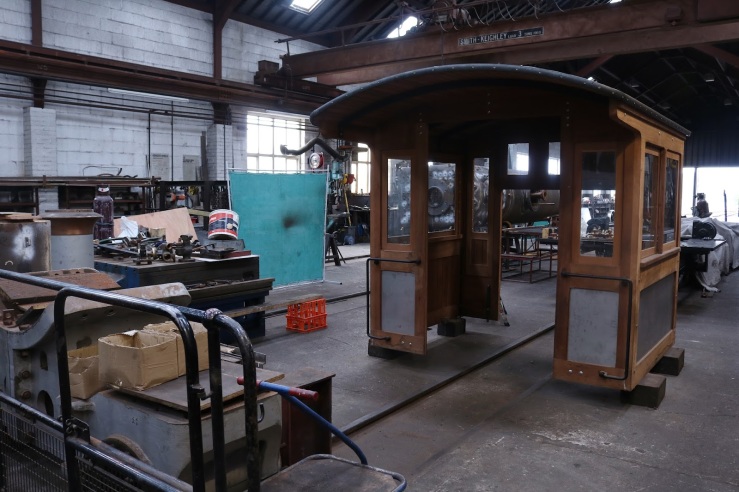 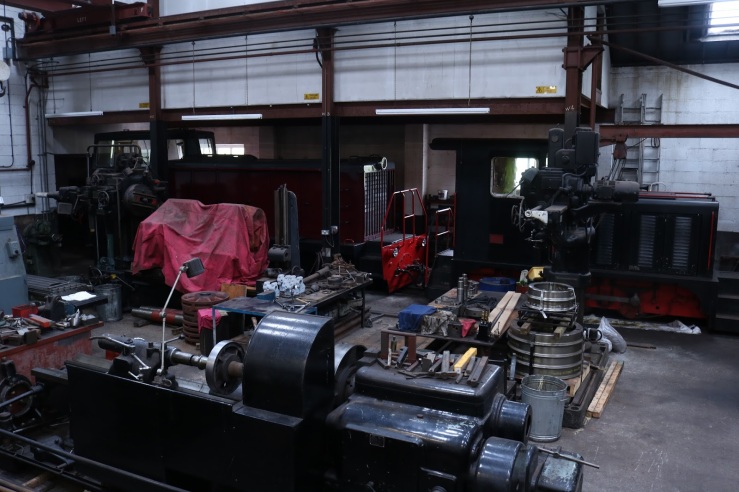 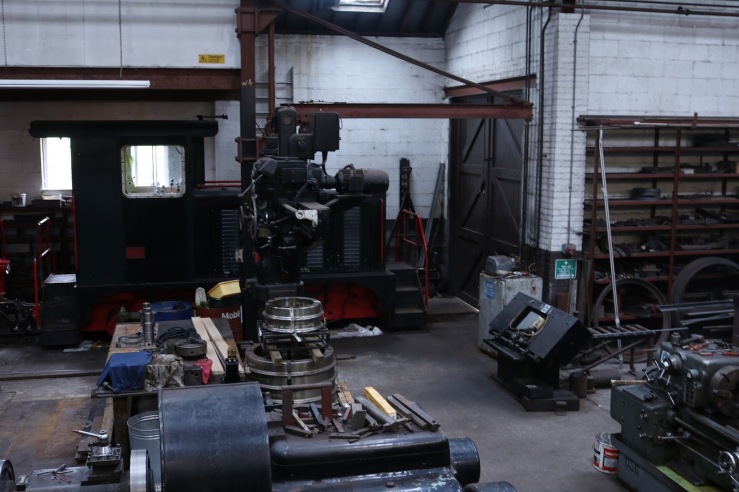 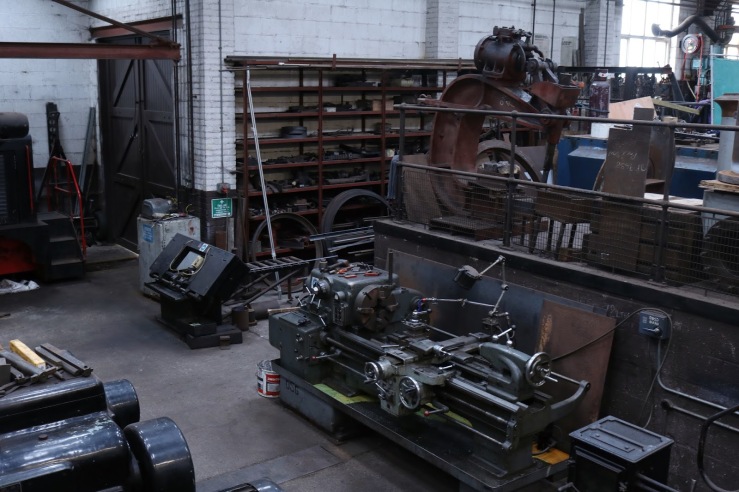 We had heavy rain for the majority of that night and had to pack up while it drizzled; but even so, it was probably my favourite night of the trip. There’s something pretty soothing about falling asleep listening to the rain. Although we still had a day left and had thought about visiting some areas on our way home, such as Cardiff or Tenby, we decided it was best to simply pack the car and start heading home.
Cheerio for now!
Instagram | Twitter | YouTube | Tumblr | Pinterest